My Beloved recently remarked that he'd quite like us to go on holiday to Germany next year, so I thought I'd better start learning a few useful words and phrases.  OK, so I can already say 'the polar bear is in the fridge and he's eating all the cheese', but how often is that likely to come up?

Actually, I was pleased to realise that I appear to have picked up quite a few words in German over the years.

{Although, to be fair, the dog probably knows more than I do, having sat through rather more hours watching the History Channel with my Beloved than I have.}

In the 1970s my mum had a German boss, and when he happily agreed to teach the language to his co-workers in the Accounts Department she used to wander round our flat pointing at things and muttering random numbers, so I can count up to 100.  A teenage holiday with friends taught me how to ask about trains, and the polar bear turned up many years later when my daughter was revising for her GCSEs.

Since I'm probably going to need a bit more than that to get by next year, {drei Eisbären im Kühlschrank, aber kein Käse} I've found a free online course that seems quite good so far.  After only a few days, I can confidently inform any German speaker who might be interested that I'm a woman, I'm eating bread and reading a book.  Although that ought to be obvious and, if I was doing those things, it's unlikely that I'd want to start talking to anyone.

As you'd expect of a writer, I rather like words, and I did an online taster course in Welsh a couple of years ago.  The presentation was similar to the German course, but the order in which the vocabulary was taught was completely different.  I wonder if this has anything to do with the respective cultures of the countries concerned?  I can ask the whereabouts of a number of things in Welsh - keys, cases, the bank, the hospital {but, sadly, not understand the answer}.  In German, however, I can so far only make statements about people's gender {and, to a limited degree, species} and what they're eating, drinking and reading.

Are the Welsh geographically challenged, or constantly losing things?  Or do they just take delight in hiding things from foreigners?

Do the Germans not care where anything is, so long as they've got something to read and know if you're a man?

This apparent difference in basic philosophy might explain a mystery in my own family background.  My great-grandmother was Welsh, and her husband was German.  When he filled in the 1911 census, he recorded her as a lunatic!

In French lessons at school, the first verb we were taught, after 'to be' was, 'to have'.  In German, however, whilst 'to be' still comes first, 'to have' is only the fifth verb I have encountered.   Eating and reading appear to be much more important.  And the second most important verb?  To drink!  I'm starting to look forward to next year's holiday! 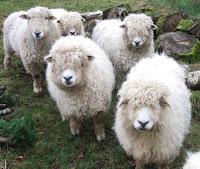 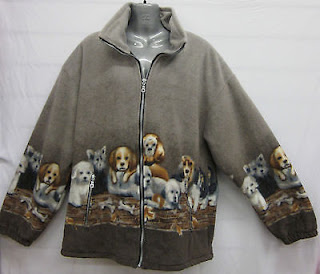 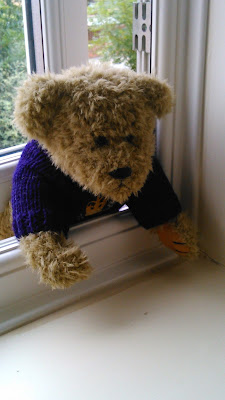